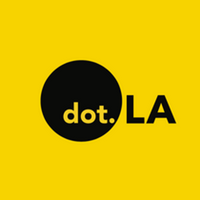 Kobe Bryant's precision as a shooting guard in a Lakers jersey was legendary. But, the NBA superstar's acumen in the boardroom was his future.

The basketball phenomenon was laying down the groundwork for the next part of his career years before he retired as a five-time NBA champion in 2016. Bryant partnered with entrepreneur Jeff Stibel, a scientist and former tech chief executive, to form a venture capital fund. He threw the gauntlet down on Hollywood, forming Granity Studios to front streaming and movie efforts, and Kobe Inc. for some of his personal investments...(read more)