04 Dec 2019
6:30pm - 9:00pm PST
You've indicated that you are not attending this event.
You've successfully registered for this event.

Registration for this event has passed

You're invited to an unforgettable dinner with Spotify U.S. Head of Podcast Monetization Anna Sullivan and Halogen Ventures Founding Partner Jesse Draper. Enjoy an intimate conversation with Jesse and Anna, curated connections, a creative challenge and pitch... over a healthy meal.

Anna Sullivan is the U.S. Head of Podcast Monetization for Spotify, a subscription commercial music streaming service with more than 113 million users.

Most recently, Anna was VP of Brand Partnerships at Gimlet Media.

Previously a Nickelodeon star, Jesse has produced and distributed over 500 interviews with some of the greatest minds in technology and beyond (including; Ted Turner, Mark Cuban, Sheryl Sandberg, Supreme Court Justice Sandra Day O’Connor, Jessica Alba, MC Hammer and Eric Schmidt). She was listed by Marie Claire magazine as one of the ‘50 Most Connected Women in America’. USA Today called the show “Must see startup TV”.

Jesse has been a contributor to Marie Claire, Mashable, Forbes, and is a regular investor and tech personality on shows including TLC’s Girl Starter, The Katie Couric Show, Fox’s Good Day LA, CNBC’s Who Wants to Be the Next Millionaire Inventor? & Freeform’s Startup U.  She stars on Meet the Drapers with her Dad and Grandfather on SET. She proudly sits on the board of directors of Werk, the non-profit board Bizworld and is on the Chairman’s board of SurfAir.

Rita House is a community workspace that brings together like-minded innovators + creators of all generations.

Parking is best down 3rd and 2nd street, East of Hauser. There's 2 hour parking scattered on the side streets. See parking guide here.

THIS IS NOT A LAVA EVENT 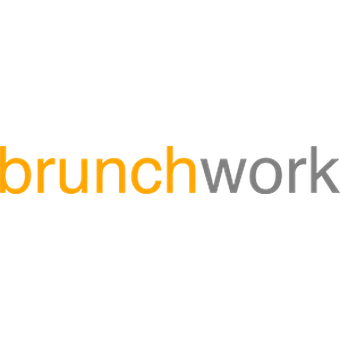