Non-Members get FREE REGISTRATION Thanks to

Join us for an interesting update on how Starburst supports early stage and growth companies, and a discussion of whether the wave of considerable interest from SPACs will continue.

(More details and Speaker profile below)

Four years ago only SpaceX, Planet, and perhaps one other startup could claim to be part of a once exclusive club. Over the last 12 months however, we’ve seen more than 20 aerospace startups evolve from ‘early-stage’ to unicorns, through direct listings, special purpose acquisition companies (SPACs), or late stage private funding rounds. When reflecting back on the original vision for Starburst and its inception 10 years ago, the writing on the wall was clear: legacy industry was under attack and the startups were coming. Anticipating the disruption, we launched the first and still the only truly global aerospace accelerator to help founders realize their dreams while finding the rest of us better ways to travel and explore.

If we look back on this past year in more detail, and more specifically the most recent 3 months, valuations of aviation, space, and defense companies have skyrocketed; literally!  SPACs have fueled companies in virtually every industry, and aerospace & defense has certainly been a significant player. In 2020, during a once in a hundred year pandemic, SPACs raised $83B on U.S. exchanges, accounting for approximately 46% of the total of all IPOs according to Bloomberg data. In 2021, 270 SPACs have already exceeded the 2020 total in raising more than $88B year-to-date. Since late 2019, space- and satellite-based companies and other companies in the A&D sector have seen considerable interest from SPACs. Similarly, SPACs have been looked at by many startup space- and satellite-based companies as attractive vehicles for access to the public equity markets after their original venture capital rounds of funding.

Join us for an interesting update on how Starburst supports early stage and growth companies, and a discussion of whether the wave of considerable interest from SPACs will continue. 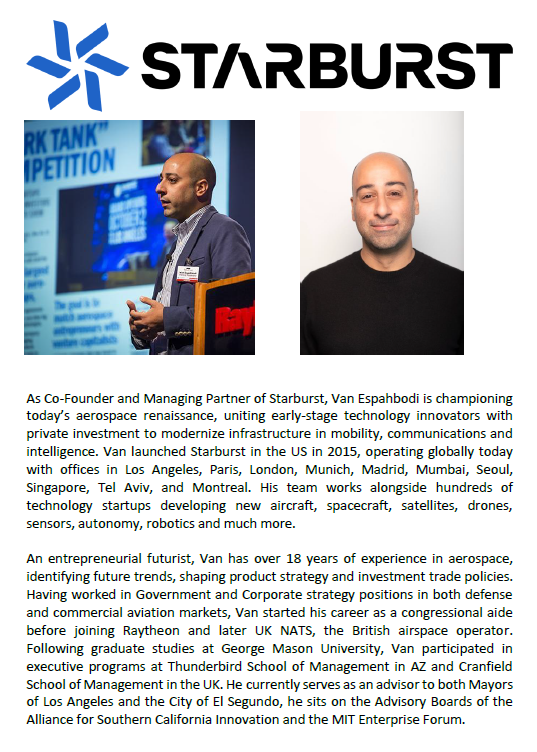 Non-Members get FREE REGISTRATION Thanks to 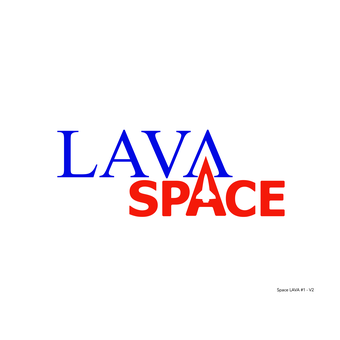