LAVA Healthcare Presents: The ins-and-outs of celebrity partnerships and how it can increase your company's value.

Brand endorsements from celebrities and athletes have been proven to have a powerful economic impact on stock prices (Forbes 2016). With the advent of social media, these partnerships have become more accessible to even small businesses.

Learn how "influencer relationships" are formed, and the best way to maximize your ROI with invaluable information from Creative Artist Agency. Discover how to navigate generational market complexity as Millennials and Gen Z look more to digital platforms and social media for healthcare guidance. Get an inside look into Grid 110 (an accelerator in partnership with Mayor Eric Garcetti) and how diversity and community can play a vital role in maximizing brand value.

Please join us. We look forward to seeing you. 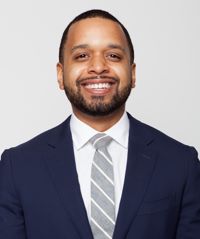 Alan Smith is an Executive in Global Client Strategy at leading entertainment and sports agency Creative Artists Agency (CAA).  Smith is based in the Los Angeles and works with many of the world’s leading directors, writers, actors and musicians.

Smith received his MBA from UCLA’s Anderson School of Management and his BA in Economics with a Mathematics minor from Morehouse College. 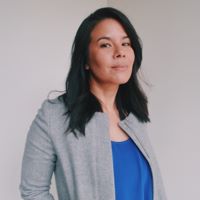 Miki Reynolds is the Executive Director of Grid110, an early stage startup accelerator and community development non-profit she co-founded in 2014. She has 15 years of experience working in tech, ranging from digital marketing and creative services to software development and e-commerce.

After managing digital projects at global entertainment corporations like MGM Studios and 20th Century Fox, and heading up operations/product for a software development startup, she launched the Downtown LA location for tech education company General Assembly. Miki's current role at Grid110 focuses on activating the startup ecosystem in Los Angeles, fostering community, and connecting the dots for entrepreneurs through access to mentoring and critical resources.

Miki has accepted commendations from Mayor Eric Garcetti on behalf of General Assembly and Grid110, has been recognized by LA Biz Journal as a Woman of Influence, was named to Techweek’s #Techweek100 and sits on advisory councils for two of the Mayor's diversity inclusion initiatives: Pledge LA and WiSTEM LA. 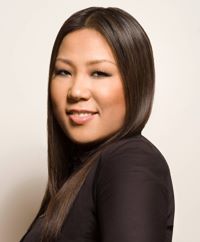 Taylor Babaian started her career as a celebrity makeup artist. During her two decades in the beauty industry, she has worked as an educator, on camera talent, as well as a consultant for multiple Fortune 500 cosmetic companies. Taylor has authored three beauty and wellness books with Penguin Random House, which has earned her multiple accolades including being labelled, “A Makeup Artist with G.P.S.,” by The New York Times as well as being named author of one of the “The Best Beauty Books,” from Harper’s Bazaar.

Taylor founded Kre-at Beauty, a prestige cosmetic line, which was sold at Barney’s New York nationwide. The product debuted on their spring catalog cover and was met with critical success including, #1 product in the Wall Street Journal “Holiday Gift Guide,” and earned her an Elle Magazine “Genius Award.” 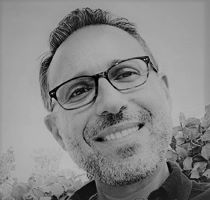 LAVA Healthcare is generously supported by: 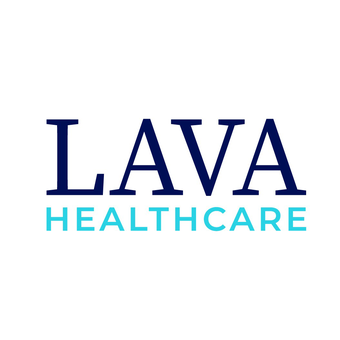