Come meet three of the most active Venture Capital funds in Los Angeles.

Meet the top VCs who are investing in Southern California. Find out what they are looking to invest in.  Find out what does it take to secure Venture Capital for your company.  Learn about the hottest trends and the mistakes NOT to make. 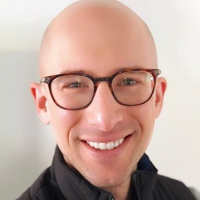 Evan has spent a decade investing at top VCs and corporate venture groups. He co-founded Smash Ventures, a later stage consumer Internet and software VC fund. Smash Ventures co-led the recent $1.25B investment in Epic Games (Fortnite) alongside KKR and ICONiQ, 2018's largest venture deal. Previously, Evan helped lead venture and growth investing at The Walt Disney Company and was also a leading member of Disney's Corporate Strategy and Business Development team focused on disruptive strategy and BD execution with leading technology companies. Prior to this, Evan was an investor at Insight Venture Partners, an over $23B software and Internet venture capital and private equity firm (notable investments include Twitter). Evan received his MBA from UCLA Anderson and undergraduate degrees from Wharton and the College of Arts and Sciences at the University of Pennsylvania. 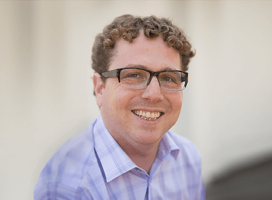 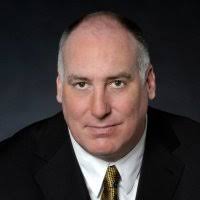 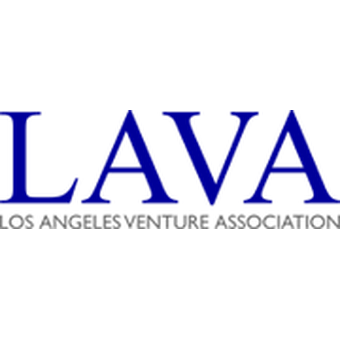