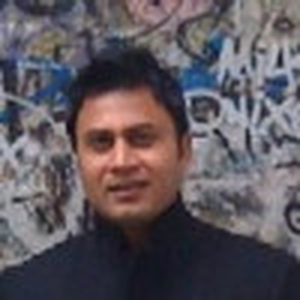 Most recently Vardaan Vasisht was the Co-founder, Board Member & Chief Innovation Officer of HookLogic Inc, a tier-A venture backed technology company that was acquired by Criteo for $250 million in late 2016.

Following the sale of HookLogic, Vardaan has been an advisor/investor focusing on early stage start-ups.

Prior to co-founding HookLogic, Vardaan was a founding member and VP of Technology of one of the first digital media & creative agencies called Beyond Interactive. At Beyond Interactive he played an instrumental role in growing the company rapidly to 450+ team and creating a highly profitable data practice. Beyond Interactive was acquired by Grey Advertising (now part of WWP group) in 1999.

You can learn more about him at http://www.linkedin.com/in/vardaanvasisht