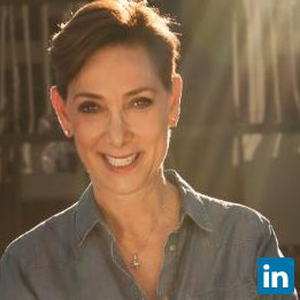 Yael Swerdlow is the CEO of Maestro Games and co-founder of the Women's Empowerment Foundation. She is a board member of the International Visitors Council of Los Angeles and Shelters for Israel. Formerly, she was co-chair of the national leadership council of Games for Change, and a board member of the Hadassah Brandeis Gender Research Institute. Yael was also co-founder of F/8 Interactive and Snapcious. She is a graduate of USC's groundbreaking Master of Public Diplomacy program and is an associate member of the Los Angeles Consular Corps, and the owner of Dip Pouch Consulting. A native Angeleno, Yael has been a freelance photojournalist based in Los Angeles for over twenty years, shooting for United Press International, the Associated Press, and the Los Angeles Times, where she was a part of the Pulitzer Prize winning teams for the Los Angeles Riots in 1992 and the Northridge Earthquake of 1994. In summer of 1994, Yael went to Somalia, Southern Sudan, and Rwanda for International Medical Corps, to document the reestablishing of the medical infrastructure in those war-torn countries. Yael also writes fiction, including the cinematic script for Activision’s best selling video game, “True Crime: Streets of LA”. Specialties: Photojournalism, public diplomacy, women's empowerment, international justice, video games for social good, espressos and martinis, making the world a better place.